I’ve recently had the opportunity to use the beryl window manager on my linux gentoo setup. It is simply amazing. You get a highly customizable 3d desktop that, on top of giving you top notch candy (far better than Vista’s in my opinion), makes your jobs easier. How? you ask? it simply makes your brain use its three dimensional location system, which is far more developed than it’s plain thinking mechanism. (It’s far easier to think in terms of space – “below, under, between, etc”.
– 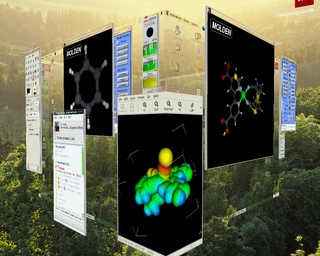 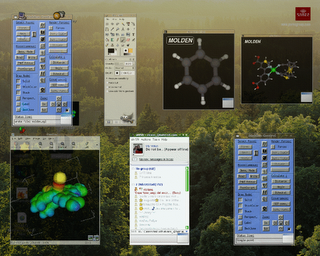 2 respuestas a “Linux : the user interface”